OK, this will be my last post on the whole X6 thing. Maybe I should explain a little bit about why I’m so enamoured by the whole thing. Apart from the obvious fact that it contains great stories, including some by good friends of mine, X6 is part of a new movement in small press that is very exciting.

As I’ve said before, X6 is a Novellanthology. That’s an anthology of novella length stories. It’s a big old tome at over 600 pages and contains six stories. The exciting thing about it is that the novella is a notoriously hard thing to sell. A novella is a self-contained story of somewhere between 15,000 and 40,000 words. Opinions vary slightly, but this is roughly accurate. It’s a brilliant length for telling a complex, interesting story that has all the punch of the short story and all the epic scope of the novel. But to sell a novella to a publisher is very hard. Producing a small book of under 40,000 words is an expensive process that then becomes hard to price competitively and sell to readers.

However, the novella is a particularly good format for speculative fiction, giving authors the opportunity to write something with the tightness and pace of a short story, but the space to work at convincing world building and characterisation. So, the concept of a novella anthology is genius. It gives authors the opportunity to write their novella with a genuine chance at making a sale. It also collects a variety of authors together and gives readers a chance to discover new writers in a compressed format. 12th Planet Press is also making very interesting inroads on the novella scene. They’ve used a back-to-back format which places two novellas into a single small paperback size.

So, I’m a big fan of the novella and I’m really pleased that there are opportunities growing for writers to place them with publishers. So, back to the X6 anthology. Keith Stevenson, of Coeur De Lion Publishing, edited and put together this collection and it’s a brilliant selection of six sterling authors. The launch was last night at Berkelouw Books in Leichhardt. I travelled up with the ever-wonderful Cat Sparks and Rob Hood. (There is a chance that I may never eat Red Rooster chips again after that journey, but that’s another story entirely.)

There was a great crowd at the launch, including all the authors. Travelling from an hour or two away (as Cat, Rob and I did) was completely eclipsed by the efforts of Paul Haines and Trent Jamieson travelling from Melbourne and Queensland respectively. Damned overachievers! Keith Stevenson talked a bit about the book and its development, all six authors had a bit of a chat or a reading from their contribution, then the book was officially launched in uniquely theatrical style by Richard Harland. Then a bunch of us went for dinner at a restaurant down the road. Wine was drunk, food was eaten and merry was made. A top night.

Here are the photos: 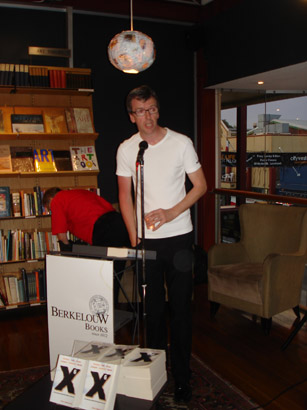 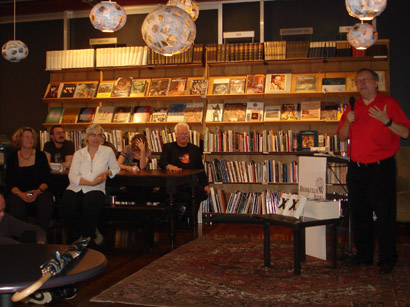 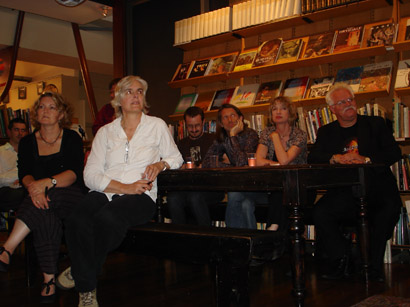 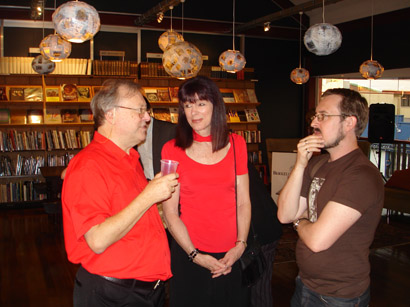 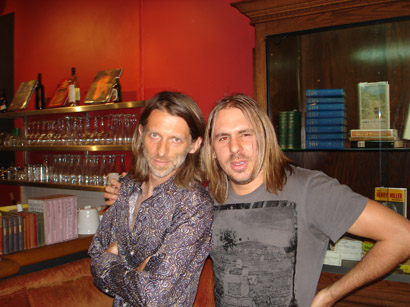 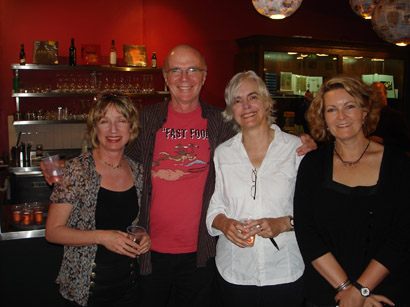