World Youth Day – even the name is abuse

Word abuse that is. I was going to try to avoid posting anything about this mass gathering of Catholics (pun very much intended) but I can’t help it. Hundreds of thousands of “pilgrims” from all over the world coming to Sydney to block our roads and cost our small businesses at least a weeks takings. Not to mention the massive amount of our supposedly secular tax dollars that got donated into the event. An event held by the wealthiest religious institution in the world, incidentally.

But I’ll avoid all the obvious rantings that are so easy with something like this. Let’s keep the whole thing on topic for the blog. Well, as much on topic as this blog ever is.

You can always rely on religious institutions to have very little respect for words and their meanings. They’ll bleat on about the literal word of god or the sacred word of scripture and so on, and then they come out with a selection of words like World Youth Day. The only word among those three that is vaguely accurate is World. It is an event that is televised all over the world and people from all over the world descend upon it. But Youth? Day? The bloody thing went on for a week and had very little to do with youth.

Sure, old Pope Benedict the Ratzinger prattled on about how the young people should pay heed if they feel that their god is calling them into the service of the church. After all, most church leaders of all ranks are getting old or being hidden away in distant parishes to help them avoid accusations of child abuse and, no matter how much they big themselves up, the church is slowly dying. It’s one small mercy, I suppose. Calling the event World Catholic Indoctrination Week would have been far more accurate. But the church, any church, never has much of a track record when it comes to accuracy. 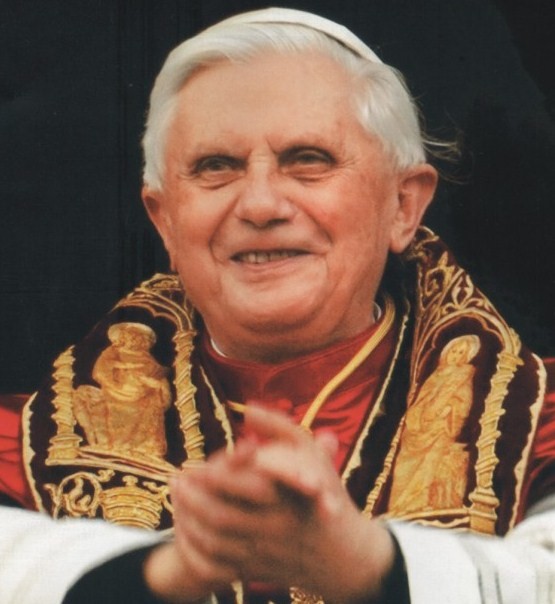 Which brings us to another piece of word abuse associated with this event. Their slogan – The Time Of Your Eternal Life. Really? It says very little for heaven if a few days freezing your arse off camped at Randwick Racecourse is as good as it’s ever going to get. Who wants resurrection and eternal life if it’s not even as good as Sydney in the winter. Don’t get me wrong, I like Sydney (without the Catholics), but it’s not my idea of the pinnacle of human existence. At least, not in July.

And one final gem from Ratzinger himself. On Friday he gave an apology to the victims of clerical sexual abuse. He made no mention of what they were going to do to prevent it happening in the future, and even had the audacity to suggest that he felt their pain. But the apology was made, however insincerely. Then the very next day, during his mass, he spoke of the need to embrace the church to beware the dangers of a secular existence. Apparently the irony was utterly lost on him.

Ah well, at least it’s all over for now. I pity Madrid in three years time.