Archaeologists excavating a mass grave in a historic New York City cemetery make a gruesome discovery: stacked like cordwood are skeletal remains going back decades, but all have one thing in common. Each skull bears a hole in the exact same location. When their friend is murdered investigating this bizarre discovery, Jake Crowley and Rose Black set off in search of the killer. Their path will take them to abandoned hospitals, hidden chambers, and into the depths of the strange world that lies beneath New York City in search of Edgar Allan Poe’s secret journal.

An occult murder mystery wrapped in an action-packed thriller!

“Mixing history and lore with science and action, David Wood and Alan Baxter have penned a thriller that is hard to put down.” Jeremy Robinson, author of Island 731 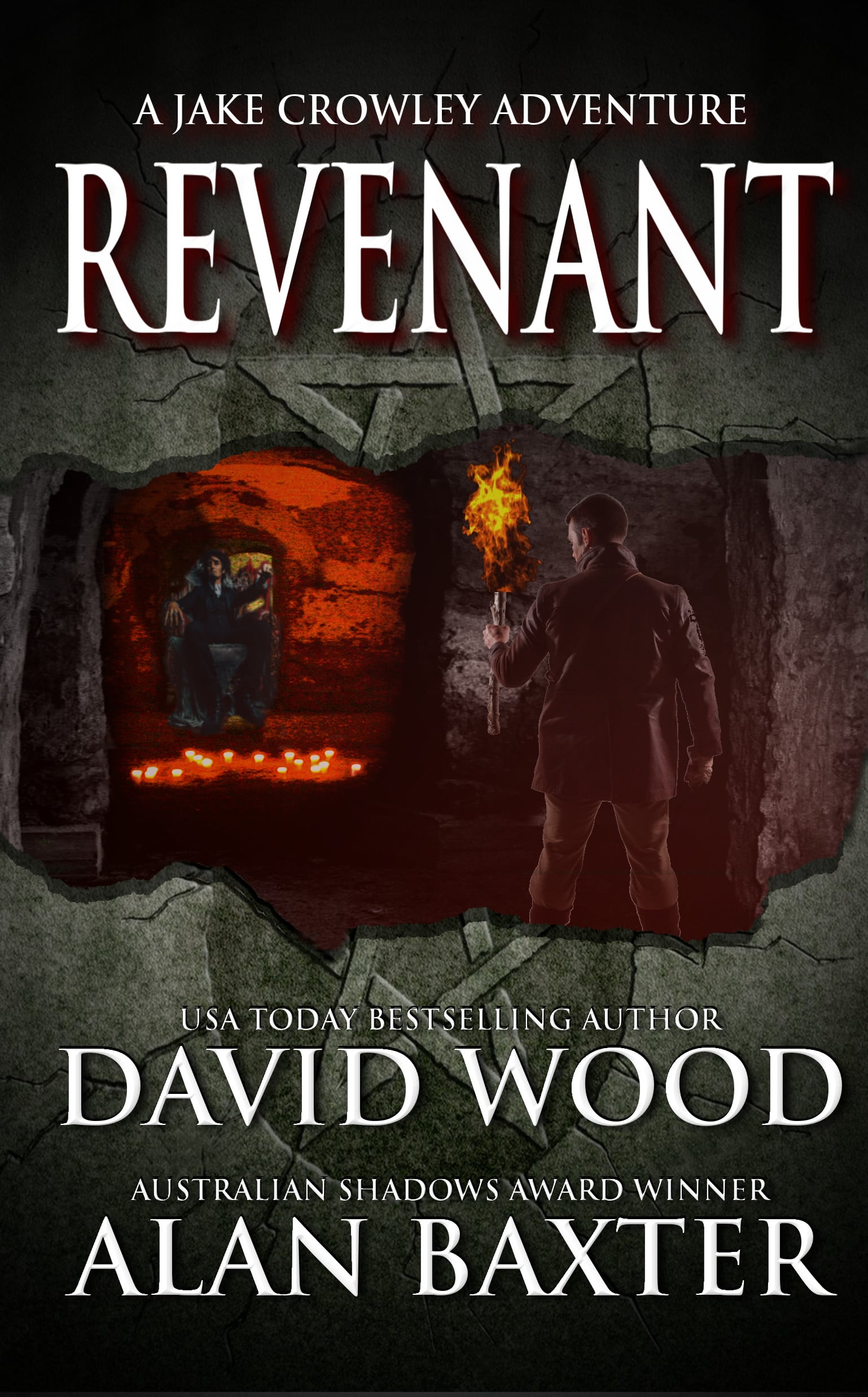