Finalist for the 2014 Aurealis Award for Best Horror Novel!

Alex Caine wishes he had a direction, but it pays to be careful what you wish for.

Alex Caine is looking for direction, and finds it when he is recruited by a secret organisation to head off an impending doom, foretold by Seers as already somehow linked to his destiny.

Claude Darvill is desperately trying to reach his father, Robert Hood. When the company, Black Diamond, reveals that Hood had gone missing after chasing Alex Caine, Darvill takes up the hunt himself.

Alex and his crew close in on three amateur mages in Britain’s north, who think they have uncovered ancient magic that will reveal great powers. But they are caught in a vortex and pulled through to a strange lost city, isolated in the void. Trapped in a place removed from everything they know, ruled by a hierarchy of monsters, Alex and his friends must find a way to escape Obsidian. 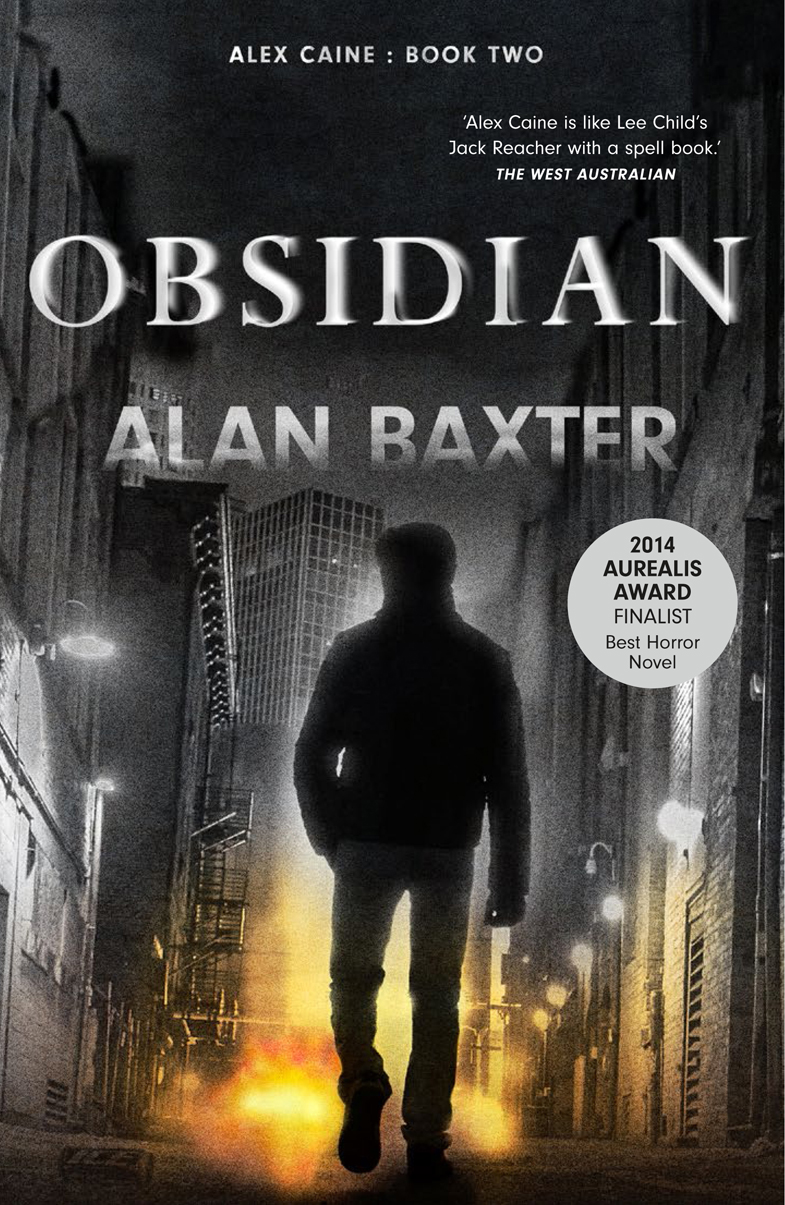 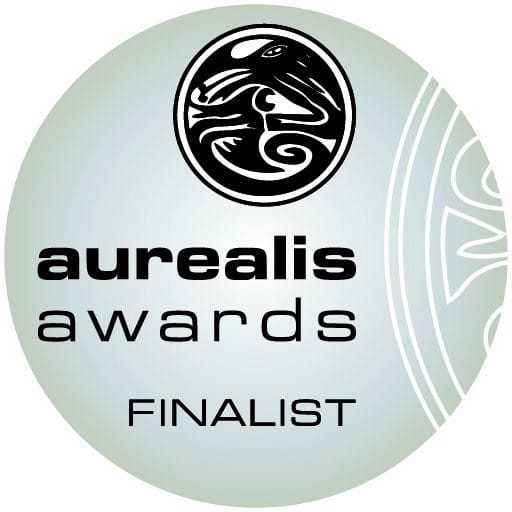 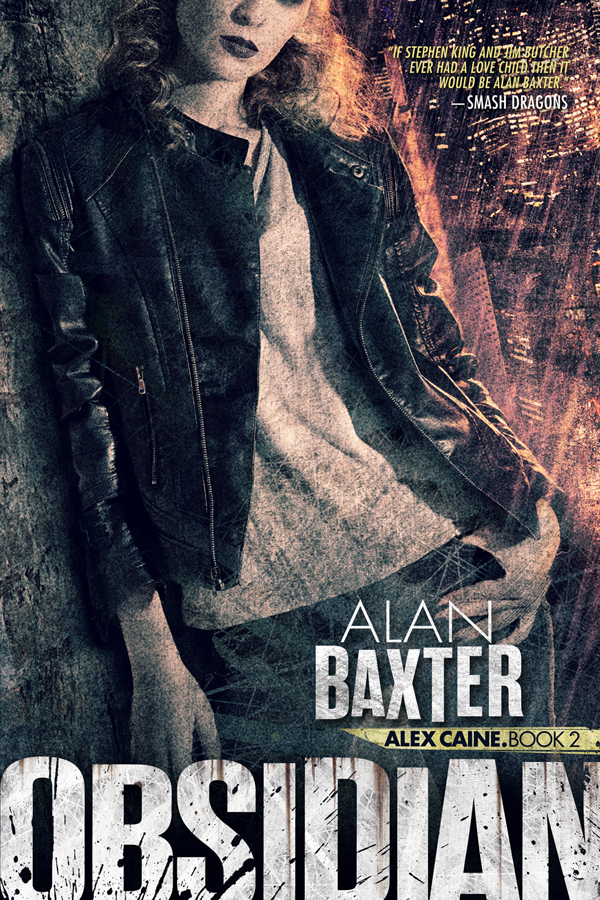 “Obsidian is an excellent second instalment in the saga of Alex Caine. Brutal action, thrilling revolution, and monstrous enemies combine in a bombastic and thrilling urban fantasy.” – Billy Burmeister in Aurealis Magazine

“Obsidian is a very worthy follow up to Bound. It is dark, creepy, and action packed. I cannot wait to read the next book in the series. If you love dark urban fantasy or horror then Obsidian is the read you are looking for!” – Matthew Summers at Smash Dragons Fantasy & Speculative Fiction

“Thank God I’m on long service leave at the moment, with some totally indulgent reading time. After reading Bound, I had high expectations for Obsidian. Alex did not disappoint. There is something almost cinematic about this book, and I loved it. Kick arse awesome writing, Baxter, you rock.” – Tamara Rodgers, 5-Star Amazon review.