A big thank you to the Warrior Scribe, Alan Baxter, for posting this blog entry on my debut novel, Graced! [Aw, shucks! You’re welcome. – Alan] 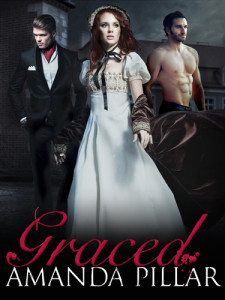 Graced is an urban fantasy story that follows the journey of four diverse characters; it features vampires, weres, humans and a race called the Graced.

But, rather than another synopsis, I thought I’d share some of the background research that helped me develop the Graced universe!

So while the above points may have had a hand in the development of the Graced world, not all of them are apparent in the book. But that’s the beauty of world-building. All of these things helped shape Dante, Elle, Clay and Anton’s world. 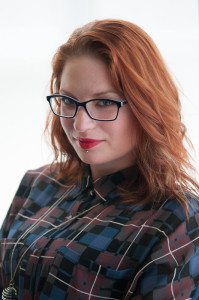 Amanda Pillar is an award-winning editor and author who lives in Victoria, Australia, with her husband and two cats, Saxon and Lilith.

Amanda has had numerous short stories published and has co-edited the fiction anthologies Voices (2008), Grants Pass (2009), The Phantom Queen Awakes (2010), Scenes from the Second Storey (2010), Ishtar (2011) and Damnation and Dames (2012). Her first solo anthology, Bloodstones (2012), was published by Ticonderoga Publications. Amanda is currently working on the sequel, Bloodlines, due for publication in 2015.

Amanda’s first novel, Graced, was published by Momentum in 2015.

In her day job, she works as an archaeologist.