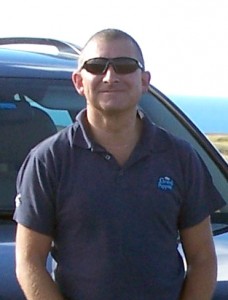 To mark the one year anniversary of his passing, and to continue to bring his work to the wider audience it so richly deserves, Angry Robot Books are offering a bundle of Colin’s ebooks – his two Angry Robot novels, Damage Time and Winter Song, plus his flash fiction mini-collection – for the special price of only £6.00 (approximately US$8), via the Robot Trading Company.

All proceeds from the sale of this bundle will be donated to Colin’s favourite charity, Above and Beyond.

You can get all the details in this heartfelt post from Angry Robot‘s Lee Harris. That post also has a short film by Sam Lemberg embedded, based on Colin’s short story, Chameleon. It is a brilliant film, well worth 6 minutes of your time. 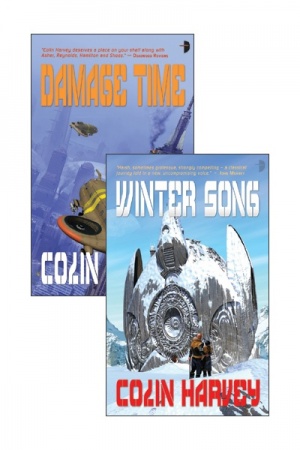