In previous years, short stories competed with novels and anthologies, but from 2009 onwards, awards will be issued for the best works in Short Fiction (short stories), Long Fiction (novellas, novels, and single-author collections), and Edited Publication (for editors of anthologies and horror fiction magazines).

The Australian Shadows Award reading period is open from now until December 31, 2009. Works of horror and dark fantasy written or edited by Australians (or New Zealanders) and first published in the 2009 calendar year are eligible.

I’m pleased to say that MageSign will be entered in this year’s Award, as it was published in January 2009, so keep your fingers crossed for me there. I think I’ll also enter any of my short fiction that gets published this year that has a darker edge that would be suitable for this Award. 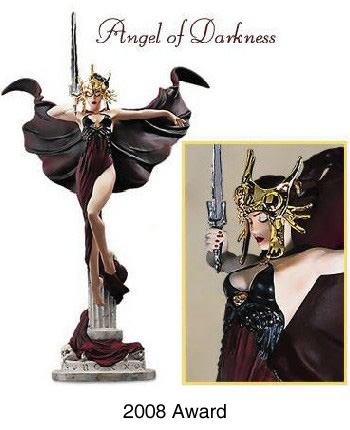 Read the Horrorscope announcement here, which lists details of the judges, and learn all about the Award at the AHWA website here, which includes all the submission guidelines.